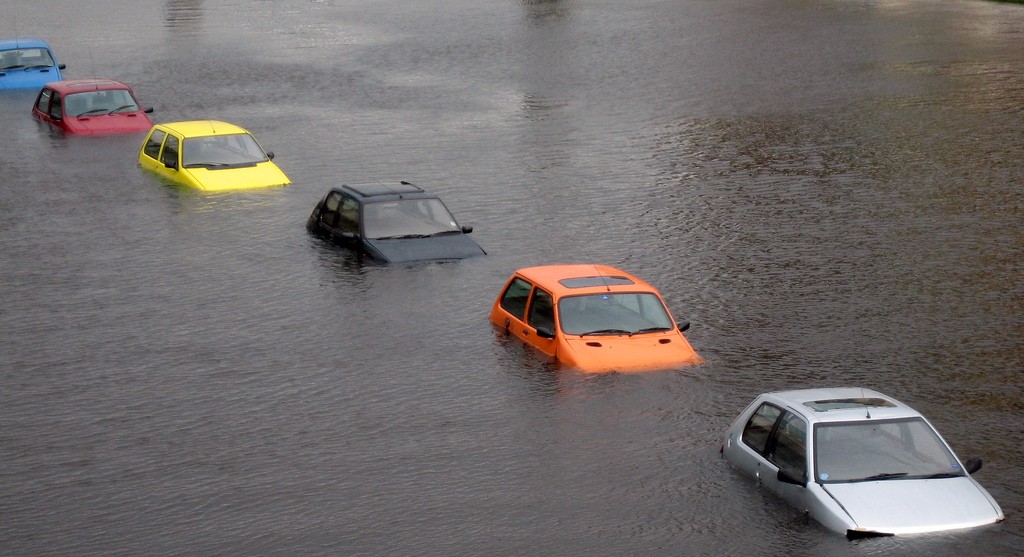 The more I think about why individuals don’t do more in the face of climate change, the more I think that most of us do understand that climate change is driven by energy use and consumption, which can be traced to, and influenced by, our individual choices.  I think we even know deep down that it’s not impossible to get enough people to take action to really make a difference.  Where I think we really get stuck, where we justify our own inaction, is the idea that even if we can, we shouldn’t have to.

Why should we eat less of a food we love while agribusiness is being so inefficient and wasteful, and government is failing to regulate?  Why should we change our means of travel, when the government could just mandate fuel efficiency standards and implement transport sector reform?  Why should we heat or cool our homes less and be less comfortable when power companies could just switch to renewable sources, again backed by government rules?  We shouldn’t have to make these changes.  It’s not our fault.  It’s just not fair.

Let me tell you about not fair. 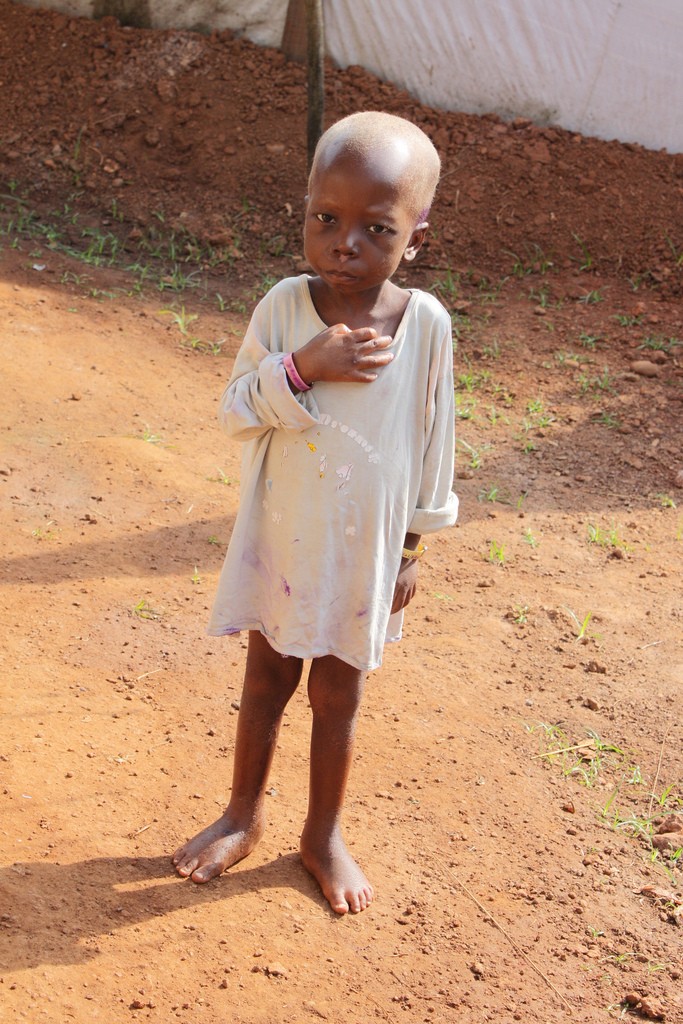 It’s not fair that millions of people will starve as crop yields decrease globally by 25% because of climate change — up to 50% in some of the world’s poorest regions like Africa and South Asia — while populations continue to grow.  It’s not fair that children will suffer the most, with child malnutrition rising by an estimated 20%.[1] 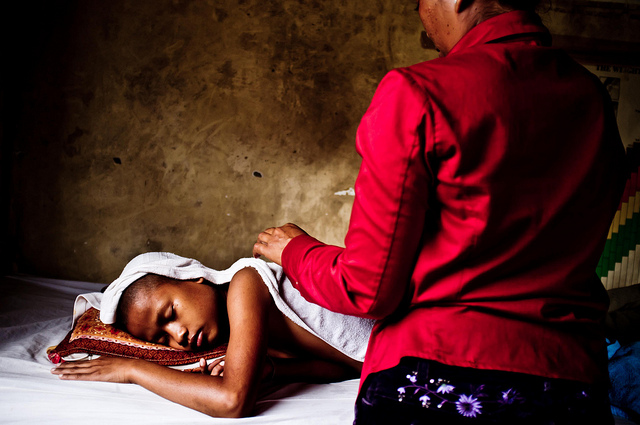 It’s not fair that more people will die from diseases like cholera and dengue fever, that spread faster because of the effects of climate change on temperature, water systems and infrastructure.  By 2050, climate change will put a projected 200 million more people at risk of malaria, alone.[2]

It’s not fair that this kid’s whole country could be go completely underwater within his lifetime.[3] 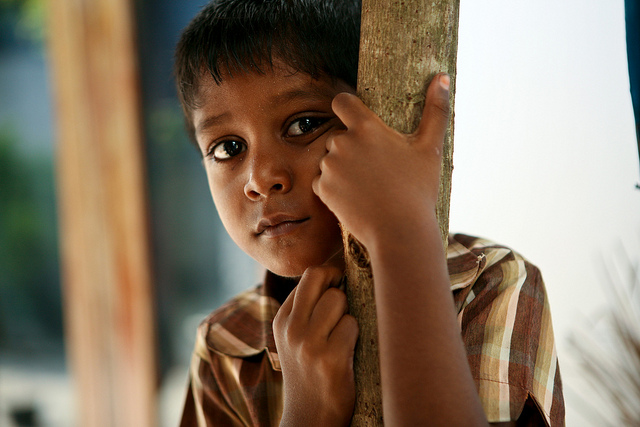 It’s not fair that people will face more natural disasters, more homelessness, more unemployment, more inequality, more conflict and more poverty because of climate change.  It’s not fair that the poorest and most marginalized people in the world — women, indigenous people, disabled people, ethnic and racial minorities, and people living in extreme poverty — are going to suffer the most, despite contributing least to the problem.[2]

Even in the United States.[4] 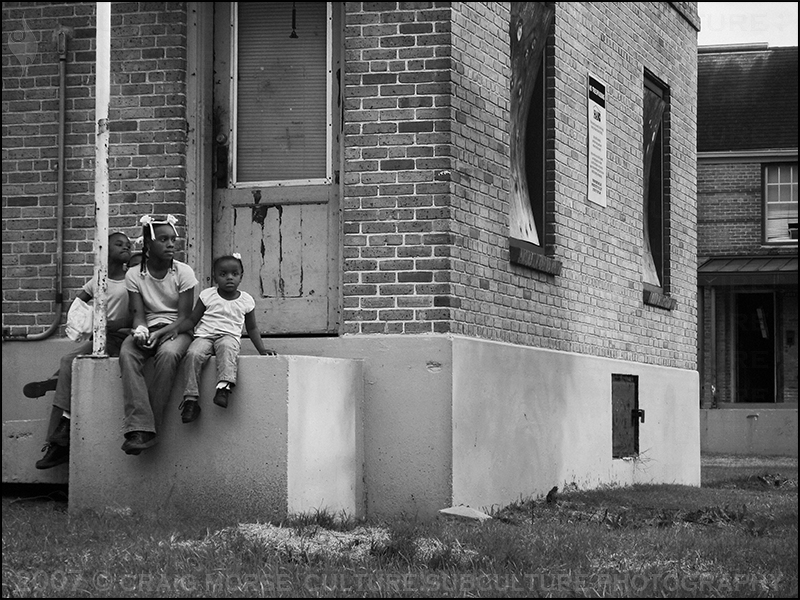 So yes, it would be great if industry and government made the necessary changes and we didn’t have to give up a single aspect of our comfortable and convenient energy and resource intensive lives.  But we’ve been waiting for these changes for over 30 years, and it hasn’t happened.  So we can either cling to our luxuries and cry about how unfair life is, or we can try to do something about it.  And I don’t mean just lobbying or protesting or otherwise standing around with signs trying to convince someone else to fix the problem, though maybe we should do that too.  I mean taking responsibility for our own impacts and exercising the power we have as consumers and resource users to try to change the way things are going.  Before it’s too late.

[4] According to the IPCC, “In the USA, low-income people of color are more affected by climate-related disasters as demonstrated in the case of low-income African American residents of New Orleans after Hurricane Katrina.” (internal citations removed). https://ipcc-wg2.gov/AR5/report/full-report/

It’s Not About the Polar Bears: Stop diminishing the impacts of climate change