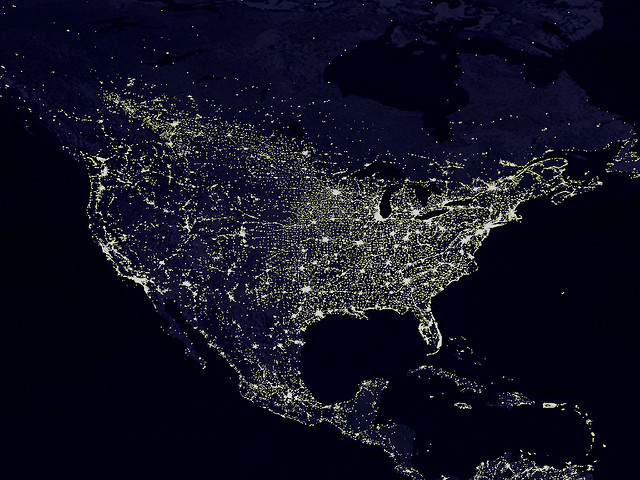 The nightmare scenario is upon us.  Donald Trump has been elected president.  A renowned climate skeptic has been appointed to lead the re-organization of the EPA.  And the Paris agreement on climate change — so recently negotiated, at such cost and with such hope — is on the chopping block.  We have been losing the battle against climate change for a long time, but now it seems like we’ve lost the war.

Climate change has already started affecting our planet and our lives.  Remember the drought in California?  The hurricanes in Florida?  The thousands of refugees pouring out of the Middle East?  We are going to see more droughts, more hurricanes and more refugees … all because of climate change.  It is going to get worse and worse and it is not going to stop unless we take action.

And now, the people of the United States have elected a government that not only refuses to take action, but that actively supports projects that will make the problem worse.  At best, they will not take the measures that are so urgently needed.  At worst, we’ll see new subsidies for coal and gas, new pipelines and drilling and mining concessions on federal land, and cuts to any current initiatives which support the green energy.  Our international policy will reverse, and it will give other countries like China an excuse — an incentive, really — to back out of their commitments, too.

We have two choices.  We can give up and cry.  Or we can take immediate individual action to save what we can, while we can.  Here are a few things we can do, now, before it is too late.

1. Solar panels.  There are subsidies and credits in many States as well as federal tax credits that will help you afford solar panels, but these may not be around for long.  You do not need to be rich; different financing options let you pay for the panels in a monthly bill, just like your current electric bill.  In some cases a solar system will save you money right away, in others it takes a while to pay off.  Sites like Energy Sage and Solar-Estimate can help you calculate how much a solar system will cost and get you started. 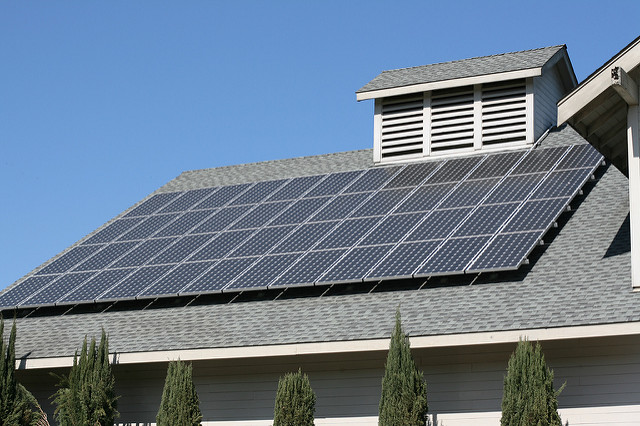 2. Choose a green electric supplier.  If you can’t go solar, for whatever reason, you may still be able to choose green energy.  Many States let you choose your energy provider, and often clean energy is cheaper than your current provider.  The US Department of Energy has a list of organizations that offer green power in each State, or more user-friendly sites like ChooseEnergy.com can help you find a plan.  It only takes a few minutes, and you can do it all online.

3. Electric, hybrid or fuel-efficient cars.  If you were thinking of going electric, now’s the time.  Federal incentives for electric and plug-in hybrid vehicles are likely to not survive a Trump administration.  Need help choosing?  PluginCars.com and the Wirecutter have reviews of some great options, even for those of us who can’t afford a Tesla. 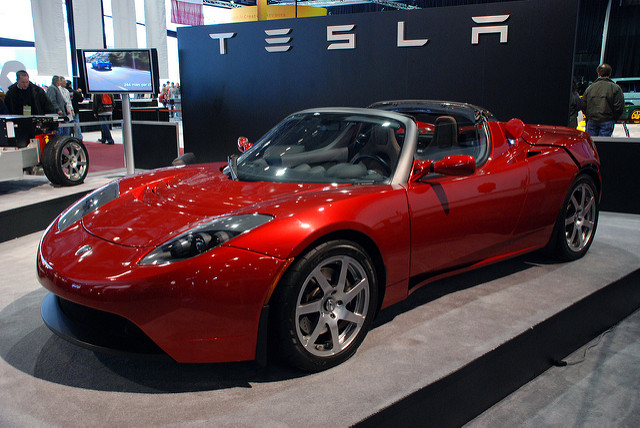 4. Eat less meat.  It has become clear that the government is not going to save us from climate change — it’s going to be up to our individual choices, as consumers.  And one of the most effective things we can do, is to eat less meat.  It’s healthier, cheaper, and makes a huge difference.  If we all eat half as much meat and dairy, we can cut our land use related emissions by half.  And beef is the worst offender.  Reducing consumption of beef alone, in favor of chicken, pork and other proteins, will cut these emissions by 30%.  You don’t have to eat kale or tofu and you certainly don’t have to become a vegan, just do what you can.

It’s Not About the Polar Bears: Stop diminishing the impacts of climate change